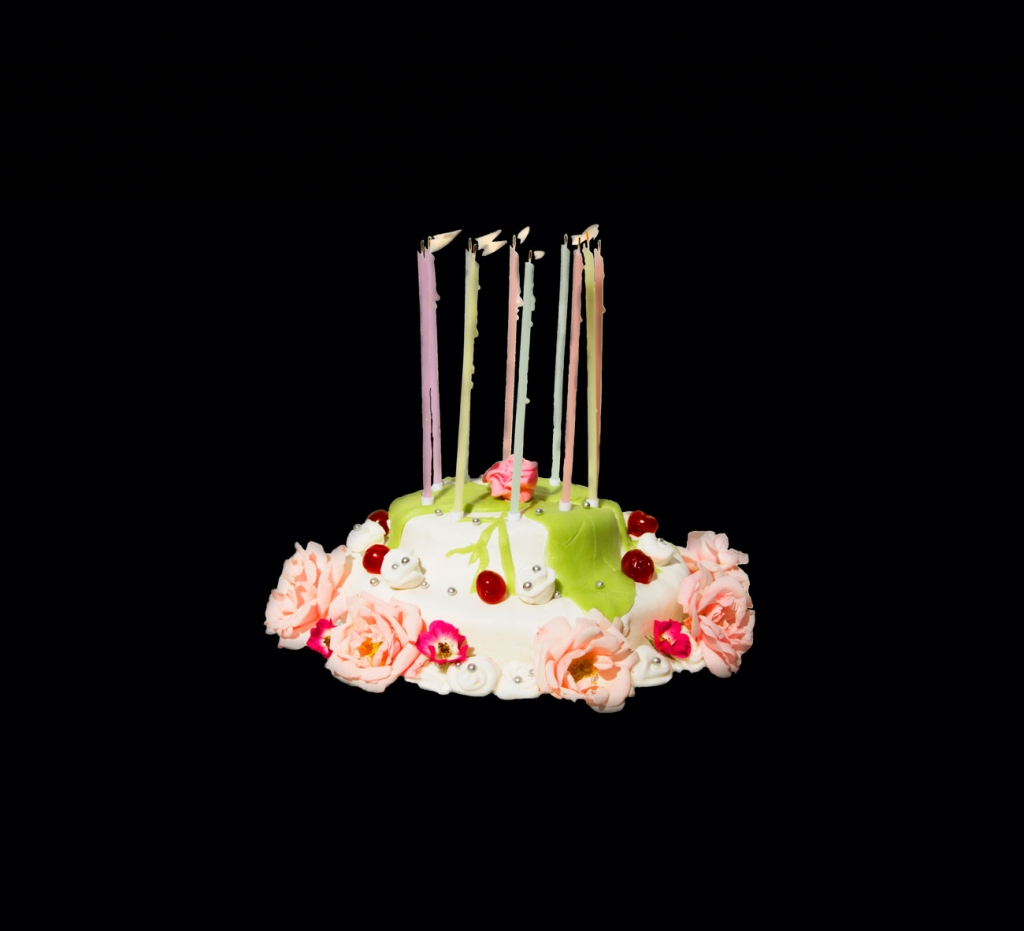 Now Lilith’s 10th Anniversary starts and ……YOU ARE INVITED!
The celebration continues all the way until December with a series of unique performances by 5 beloved artists from Lilith’s past, which have freely interpreted what a dinner party can be.

A VERY WELL WRITTEN ARTICLE ABOUT LILITH IN THE NEWSPAPER – KRISTIANSTADBLADET