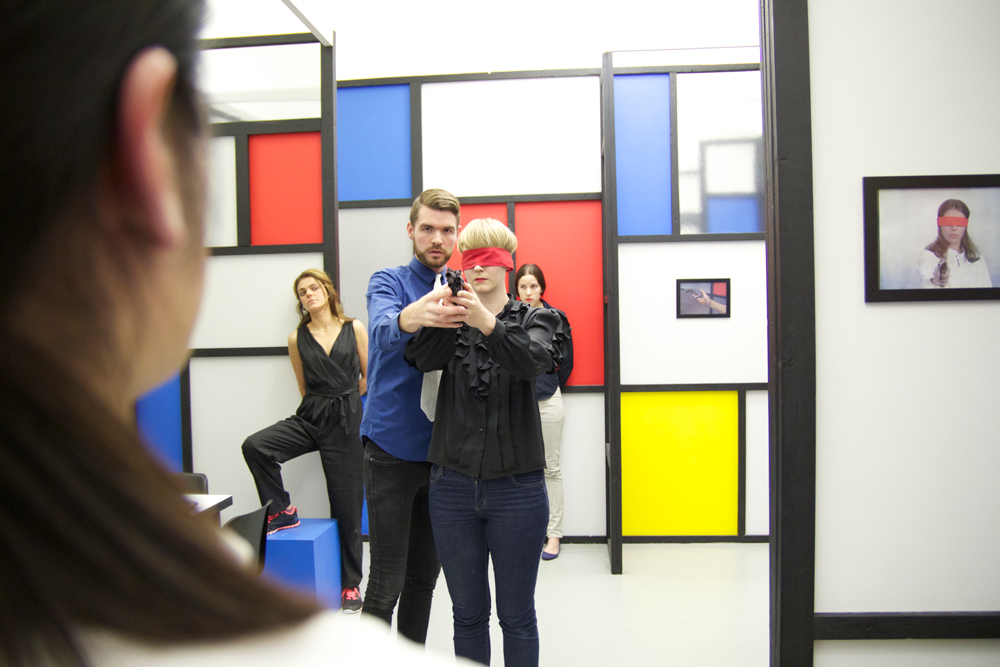 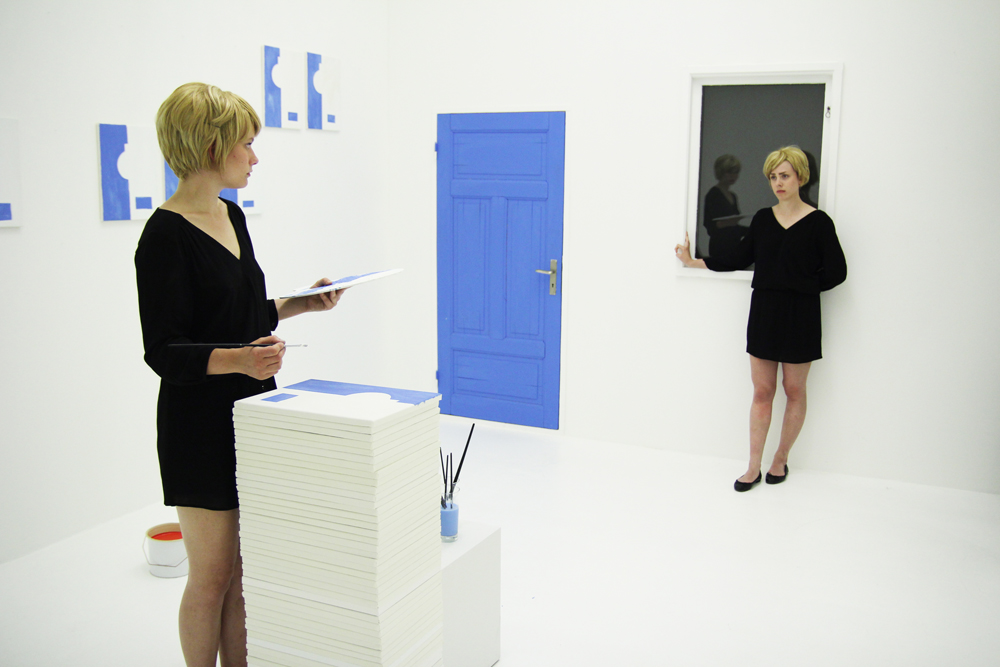 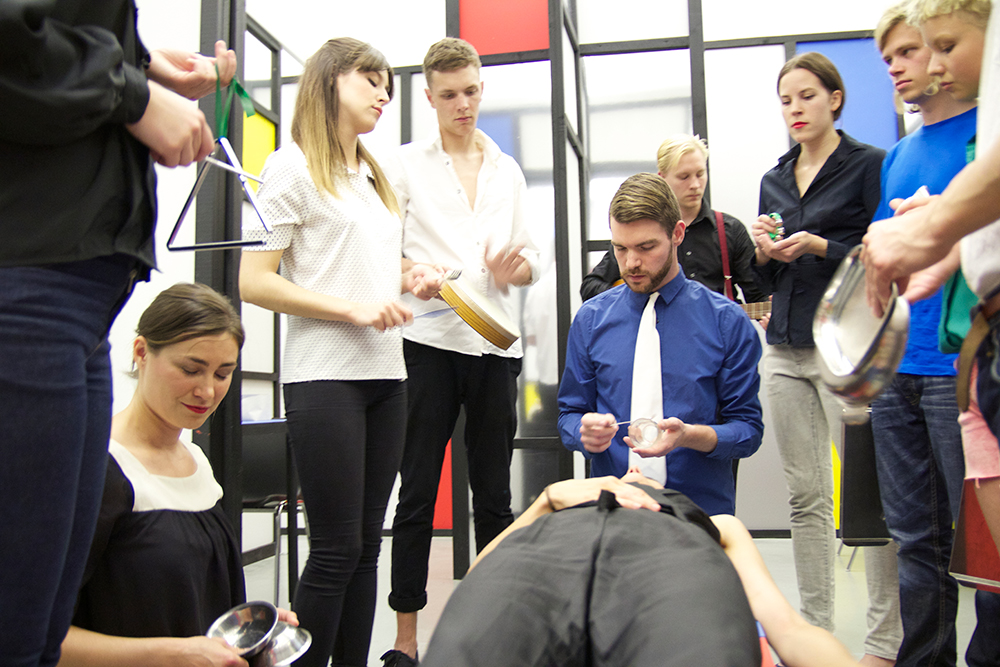 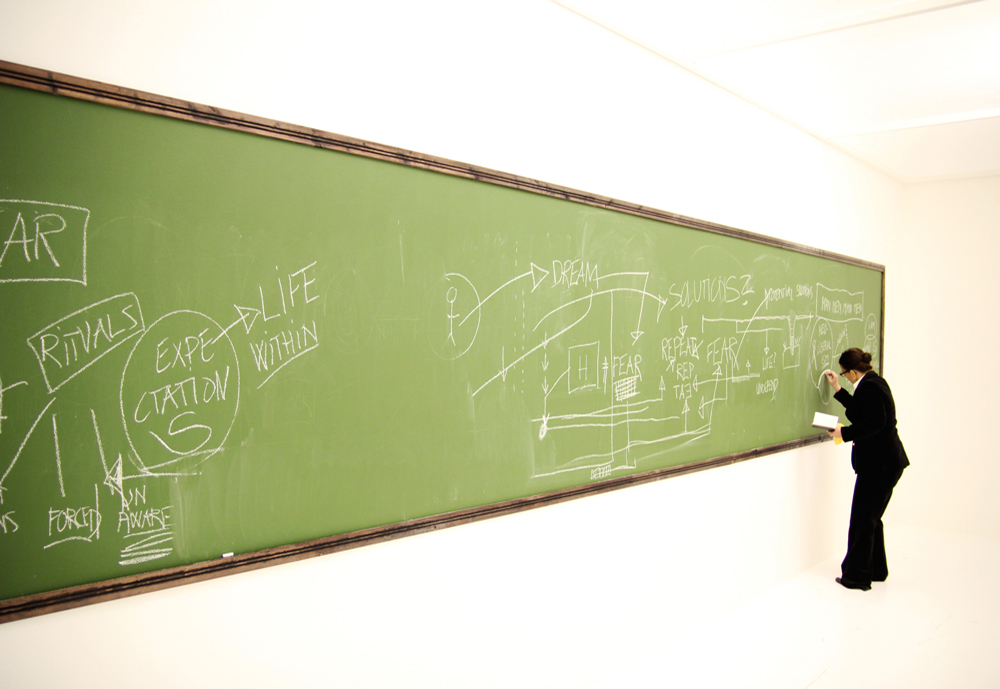 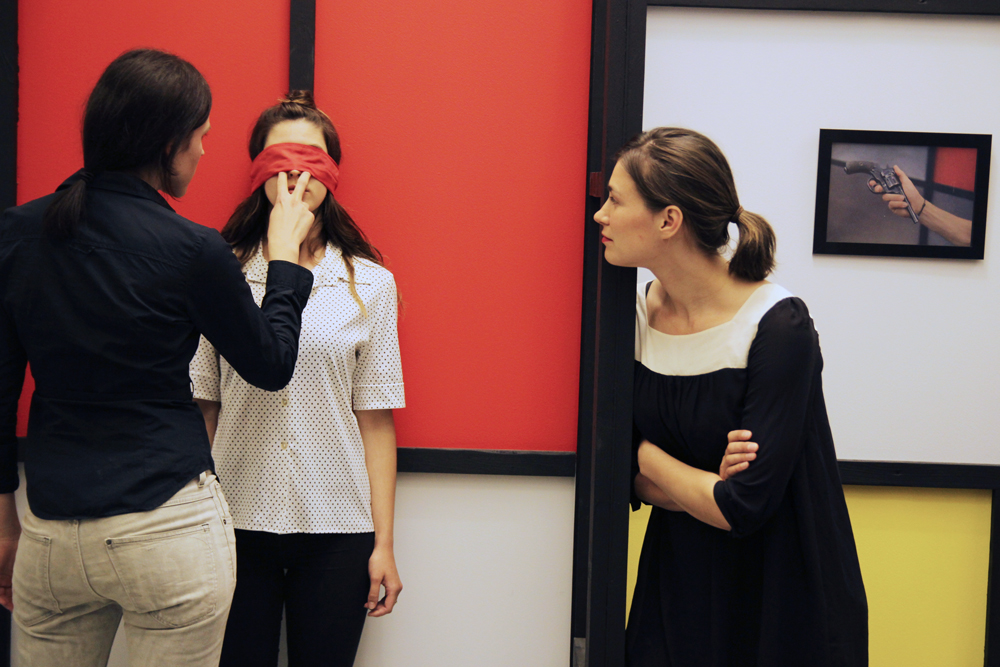 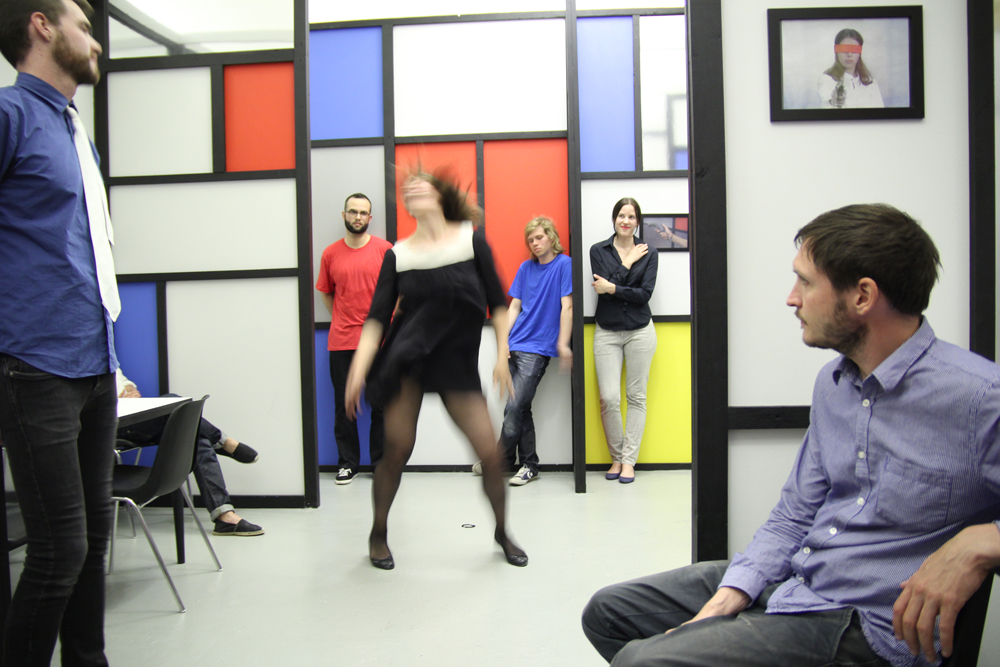 Eden, The Pow(d)er of Fear

Fear, power and ideology. Is it a game or a hallucination?

“At Eden we invent our stories and act our parts. We pretend to be happy or sad. To be in love, to break off, to have adventure, since nothing happens in our studies or our useless lives.”- From L’Eden et Apres by Alain Robbe Grillet

The new live performanceEden, The Pow(d)er of Fear takes place in a labyrinth like construct, in which the viewers are let in to wander freely.

A throw of a dice governs the order of the scenes inside of the set, where a group of students are spending time, indulging in transgressive behaviour of all sorts; games, plays, rituals and other activities.  All this triggers a hallucinogenic, baffling chain of events, which takes quite bizarre forms.

The whole set of Eden, The Pow(d)er of Fear has a repetitive structure and is full of mirror images. lt is like a mise en abyme, a world within worlds, stories within stories where the line between ”real” and ”illusion is difficult to determine.

The starting point for Eden, The Pow(d)er of Fear is the French Nouveau Romain writer Alain Robbe Grillet’s film, L’Eden et Apres (After Eden) from 1970.

Henna-Riikka Halonen (lives and works in Helsinki, Finland) uses a wide range of historical and cultural references, including avant garde theatre and science fiction literature and cinema – testing the tensions between performers, audience and acting and non-acting.

As an artist, she creates spaces within spaces or events within events, stories within stories, in which social possibilities are both rehearsed, performed and re-performed. In this, historical and contemporary references are brought together through an intertextual playfulness in collage like process. The narrative structure of her work remains enigmatic and the reality and fiction are hard to distinguish and the temporal and spatial relationship of the events is open to question.

Halonen graduated with MFA Fine Art from the Goldsmiths College, London in 2006, and she is currently doing a Doctorate in Fine Art, at Academy of Arts in Helsinki.

Future exhibitions include: You Imagine What you Desire, Sydney Biennale 2014 and a solo show at Uqbar Gallery, Berlin, Germany