Island in the Sun – a new performance coming up 4th of August!
Category : Uncategorized

In a months time Island in the Sun will open inside a hangar-like space at Ystadsgatan 53H in Malmö.

Sommarscen Malmö has invited Lilith Performance Studios artistic directors Elin Lundgren and Petter Pettersson to make a new large scale performance for the summer audience in Malmö.
We are thrilled and working full on to make a lot of hoods and installing a lot of sand:)

The desire for a better world, a better place, where we can be together and feel real togetherness, is the starting point of Elin Lundgren and Petter Petterson’s new performance – Island in the Sun. Inside a hangar-like space the audience are invited to a big party place on an island of sand, to be part of an unpredictable social context.

Lundgren and Pettersson have worked in different forms of visual- and performing arts since 1999, they are the founders of the acclaimed Lilith Performance Studio in Malmo. With Island in the Sun they do their largest collaboration ever.

In works that touches upon alienation, violence and failures they accumulate their pieces like living pictures. An absurd raw humor encounters a bare documentary narration. Lundgren and Pettersson’s intention is obviously political but without pointing out a certain direction. Their common interest lies in the warped and unfulfilled. Both throw light upon universal questions about loss and sorrow in their respective artistry. 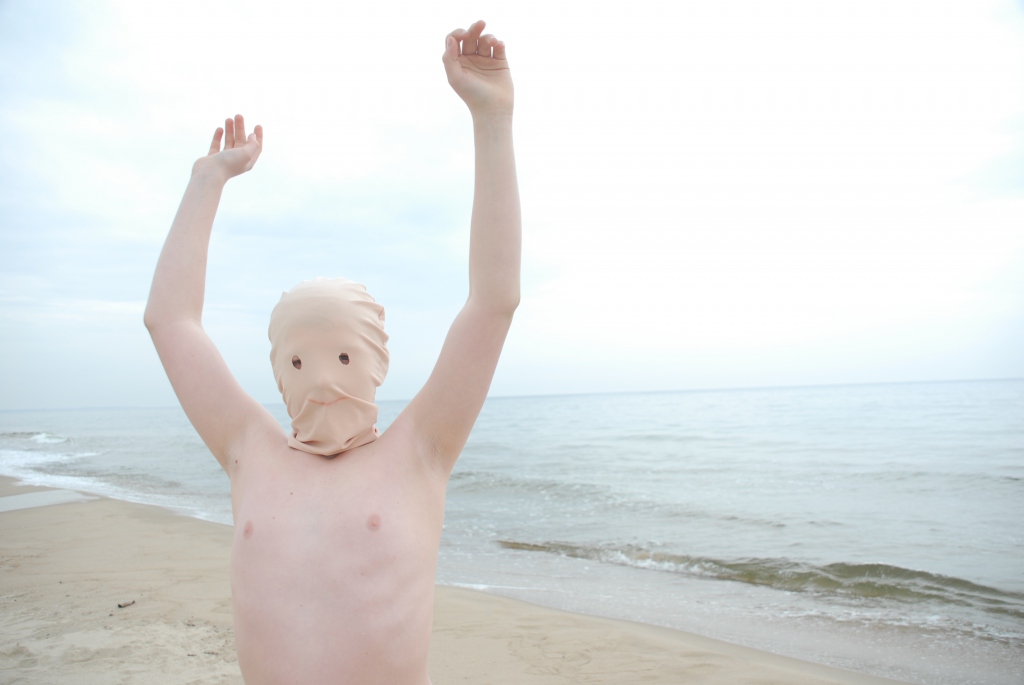