”- We think to much and feel to little. Do not despair. You have the power to make this life to a huge adventure”

A speech ” to the nation ” to unite in bad times, in good times, destruction, despair, build up and destroy. A Battle with words, thanks to my fellow scriptwriter; Obama, Bush, Palme, Löven, Reinfeldt, Hitler, Merkel, Cameron, Khadaffi, Martin Luther King, The Swedish King, among others. 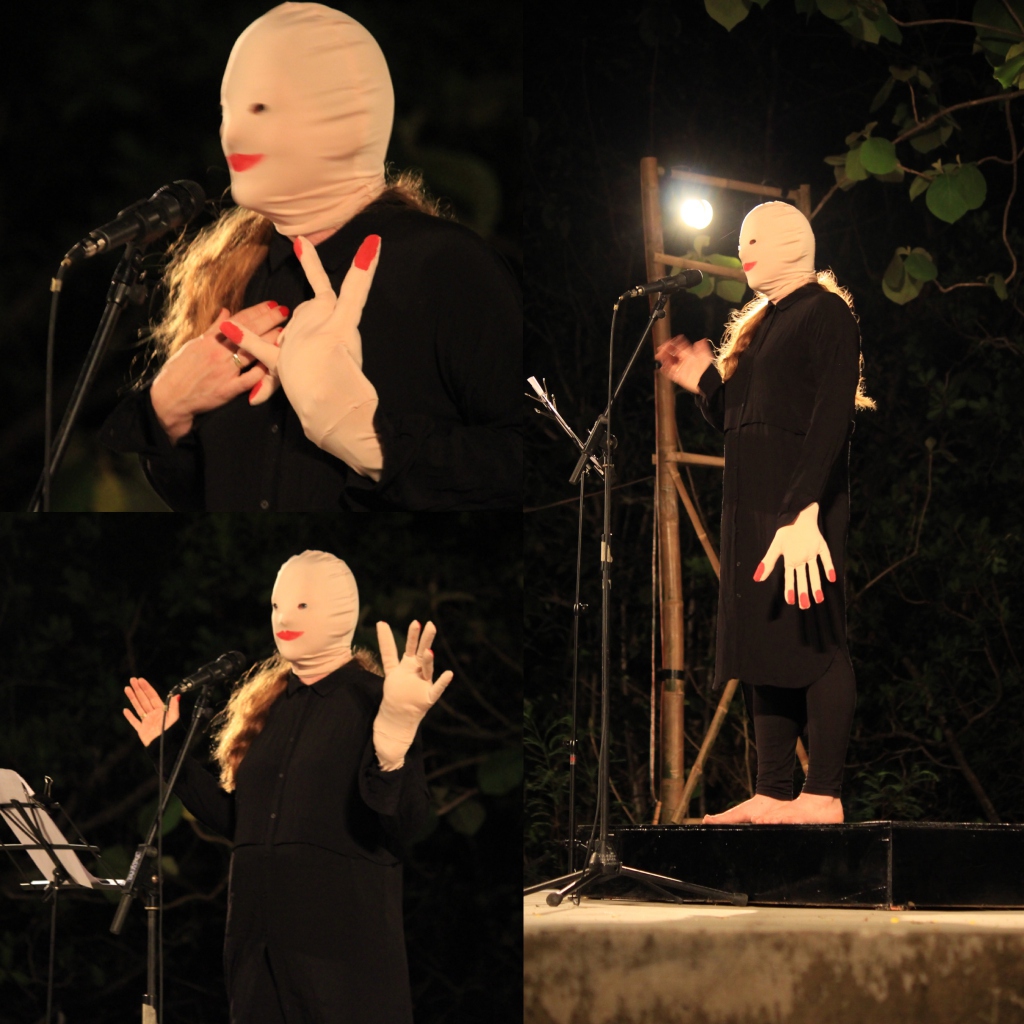 Tomorrow the performances start, 19 woman from different countries will perform during 2 days. 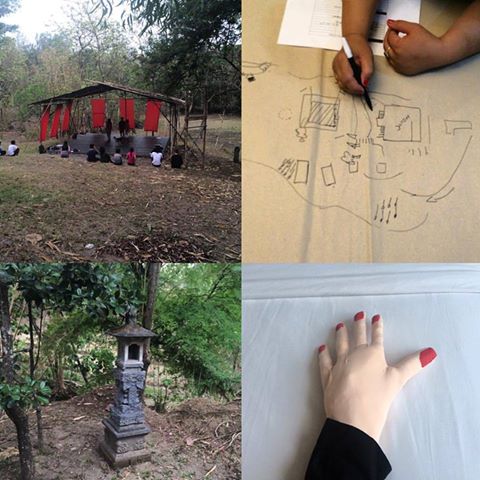 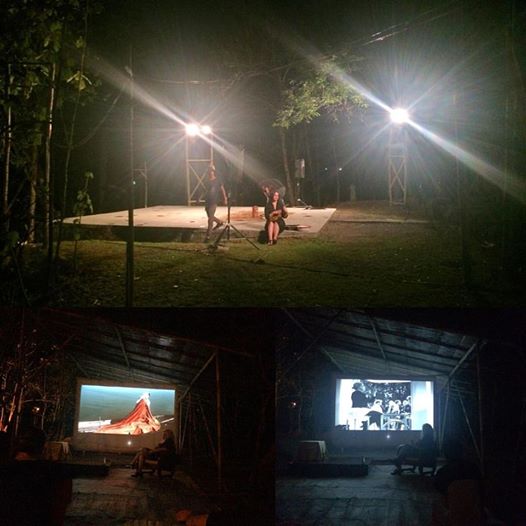 This year 19 female artists from around the world will present their performances, hold workshops and lectures during 5 days.

Tonight one of Lilith’s two Artistic Directors, Elin Lundgren, will do a lecture about Lilith Performance Studio and tomorrow she will present her new performance piece,  ”I’M HERE FOR YOU” that she has created especially for the event. 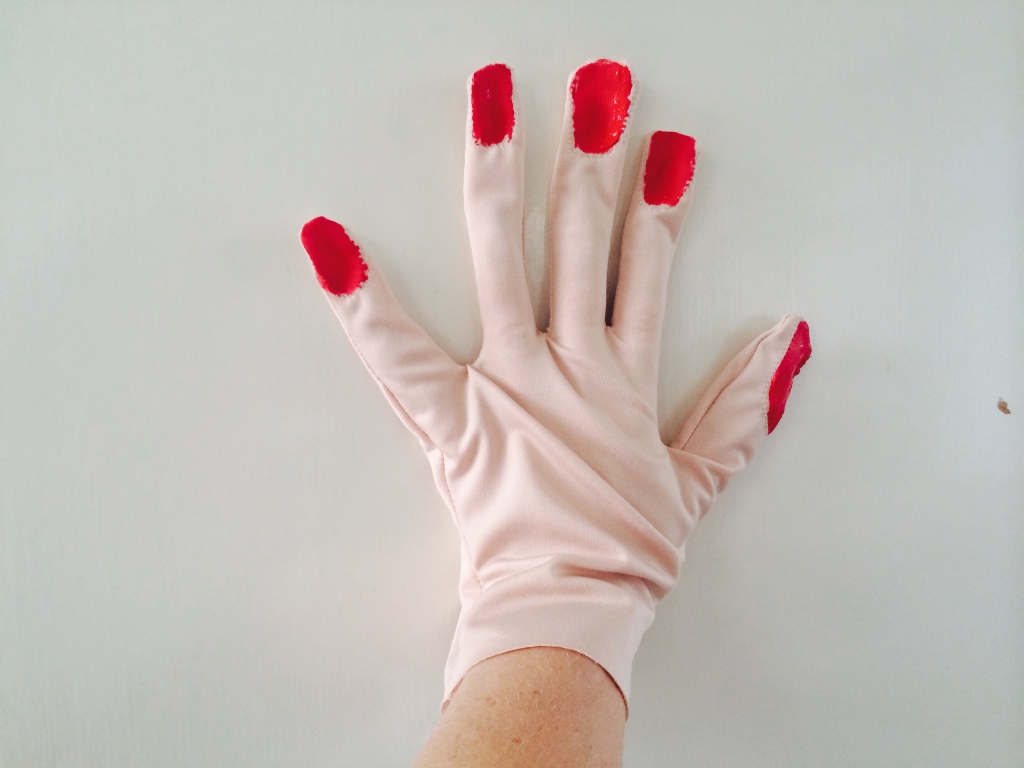 Lilith is researching in NYC and visiting the biennale PERFORMA15. 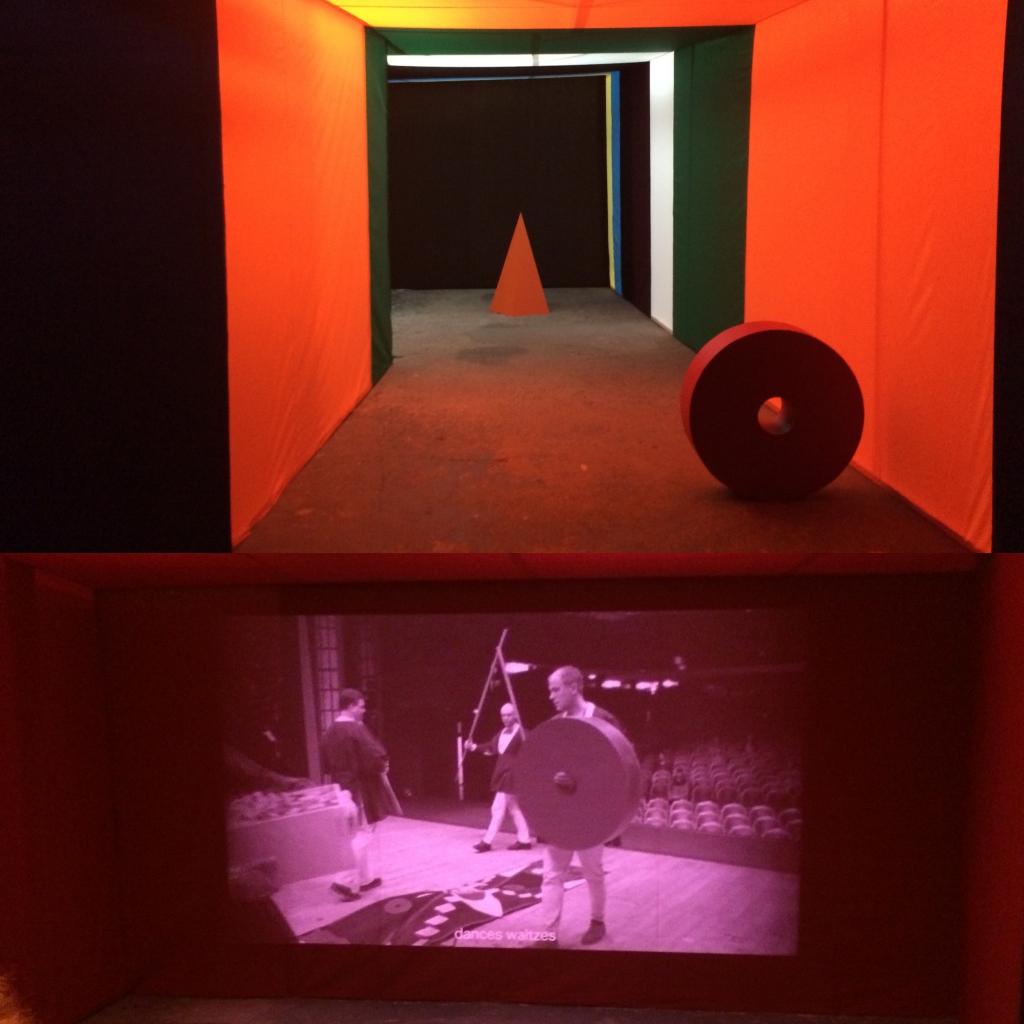